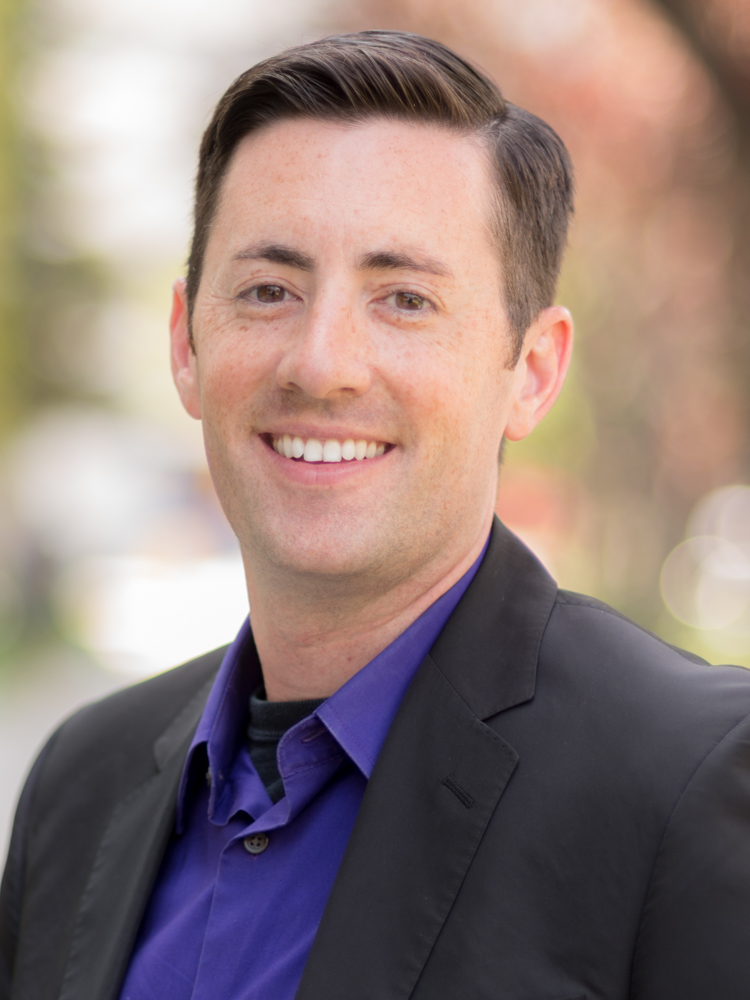 Jeffrey Benson is currently Director of Choral Activities at San José State University. The Washington Post hails his choirs for singing “with an exquisite blend, subtlety of phrasing, confident musicianship and fully supported tone…that would be the envy of some professional ensembles.”

Dr. Benson recently made his international conducting debut with the Irish Chamber Orchestra and the SJSU Choraliers in Limerick, Ireland, and he made his Carnegie Hall conducting debut in 2015 with the SJSU Choirs and the New York Festival Orchestra. He has served as cover conductor for the Grammy award-winning Washington Chorus, where he helped to prepare the ensemble for Maestros Julian Wachner, Leonard Slatkin and Marvin Hamlisch.

Choirs under his direction have performed on multiple state and regional conferences of ACDA, NAfME and Chorus America, and have toured throughout the United States and Europe, including invited performances at The John F. Kennedy Center for the Performing Arts, The White House and Washington National Cathedral. Recently Dr. Benson’s choirs have been invited to perform with the Rolling Stones, Josh Groban, Andrea Bocelli, the Los Angeles Festival Orchestra and the Skywalker Orchestra.

A former member of the Choir of Men and Boys at Washington National Cathedral, Dr. Benson is an active singer and a frequent guest conductor and clinician. He will conduct honor choirs and present sessions on both coasts this year, including conducting the Georgia All-State and Mozart’s Coronation Mass at Carnegie Hall. Benson has been invited to La Universidad Americana in Managua, Nicaragua to assist the university in forming the first a cappella choir at the institution.

Dr. Benson is a published composer and arranger with Colla Voce Music and Santa Barbara Music Publishing, under the Charlene Archibeque Choral Series. He is also the Artistic Director of Peninsula Cantare, a community chorus based in Palo Alto. Previously, Dr. Benson served as Director of Choral Activities and Fine Arts Department Chair at H-B Woodlawn Secondary Program in Arlington, Virginia.

Dr. Benson is an active member of the National Association for Music Education, the American Choral Directors Association (ACDA), and the National Collegiate Choral Organization, where he currently serves as California National Board Representative. ACDA recognized Benson with the first annual Colleen Kirk Award for his outstanding achievement as a young conductor. 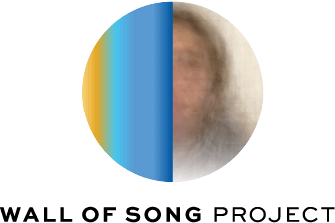