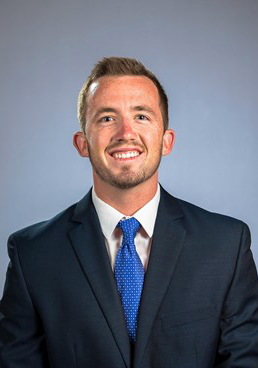 Ryan O’Rorke joined the San José State University Athletics external relations team in April of 2018. In his role, he spearheads all marketing and digital media efforts for the athletics department and oversees the licensing program for the Spartans.

O’Rorke came to San Jose State after two years at Stanford where he served as a Digital Media specialist and Media Producer for the football program. He also spent two years at Fresno State – one year as a Video Production Coordinator and one year as a New Media intern.

A native of Fresno, Calif., O’Rorke and his wife, Taylor, reside in Aptos with their dog, Dean.