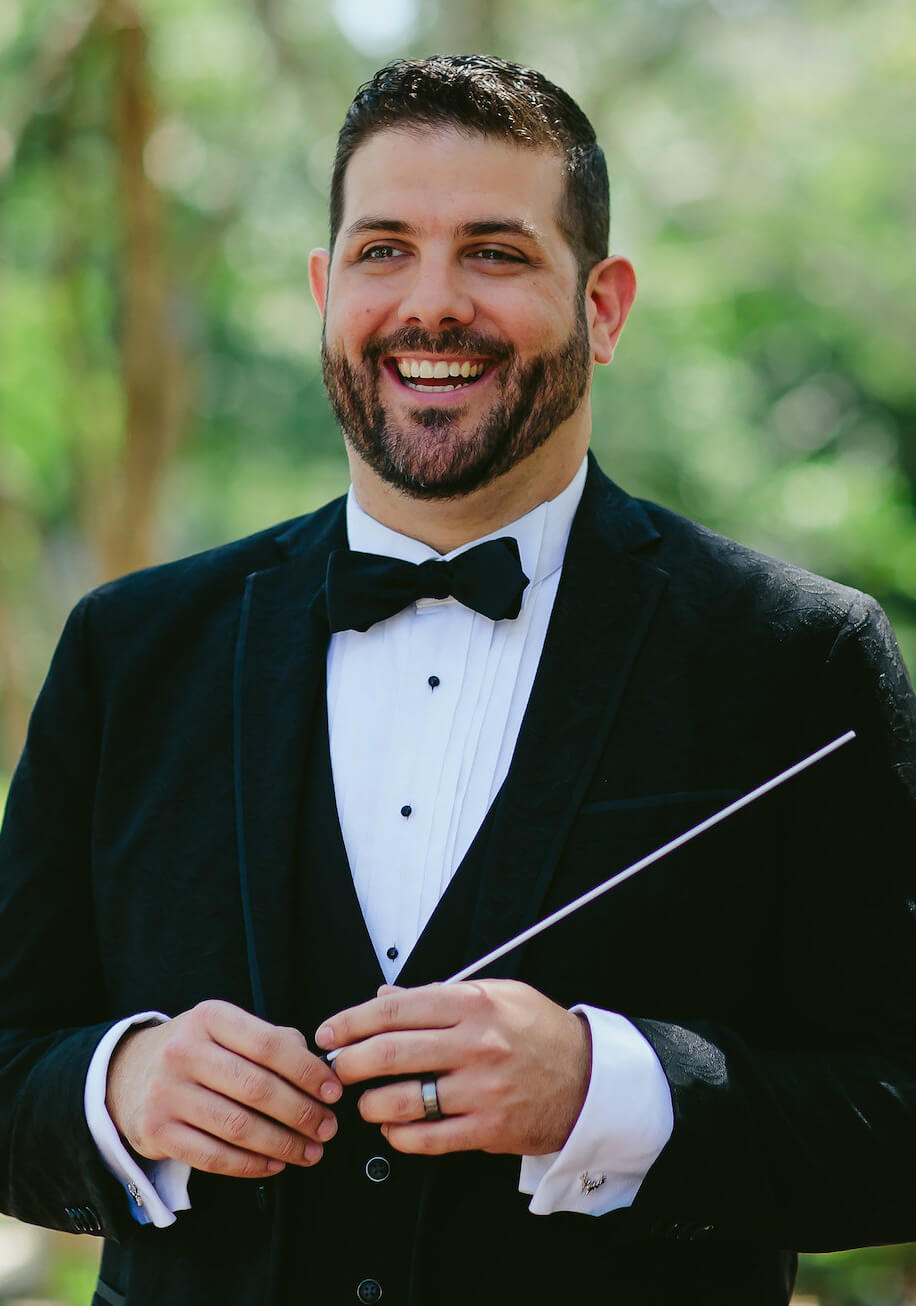 Craig McKenzie is a Visiting Scholar and acting Assistant Director of Bands / Director of Athletic Bands at San José State University. His responsibilities at SJSU include directing the Spartan Marching Band and Spartan Basketball Band, working with the Symphonic Band, teaching within the Music Education department, and supervising student teachers.

Mr. McKenzie enjoys returning to the San Bernardino mountains of California each summer to visit Arrowbear Music Camp where he has directed the Intermediate Session Band every year since 2002. He credits Arrowbear Music Camp with an influential portion of his musical education and attended as a camper in his childhood.

When not on the podium, Craig resides in San José, CA with his wife Andrea and their dog Freya. He enjoys traveling, exploring new cities via their restaurants, and searching for lost retro, vintage, and Polynesian Pop artwork to add to his collection.

Mr. McKenzie believes that music and the arts are an integral part of a well-rounded education and that training the next generation of music teachers is of paramount importance.

For more on Mr. McKenzie, visit him on his personal website at: https://craigsmckenzie.com