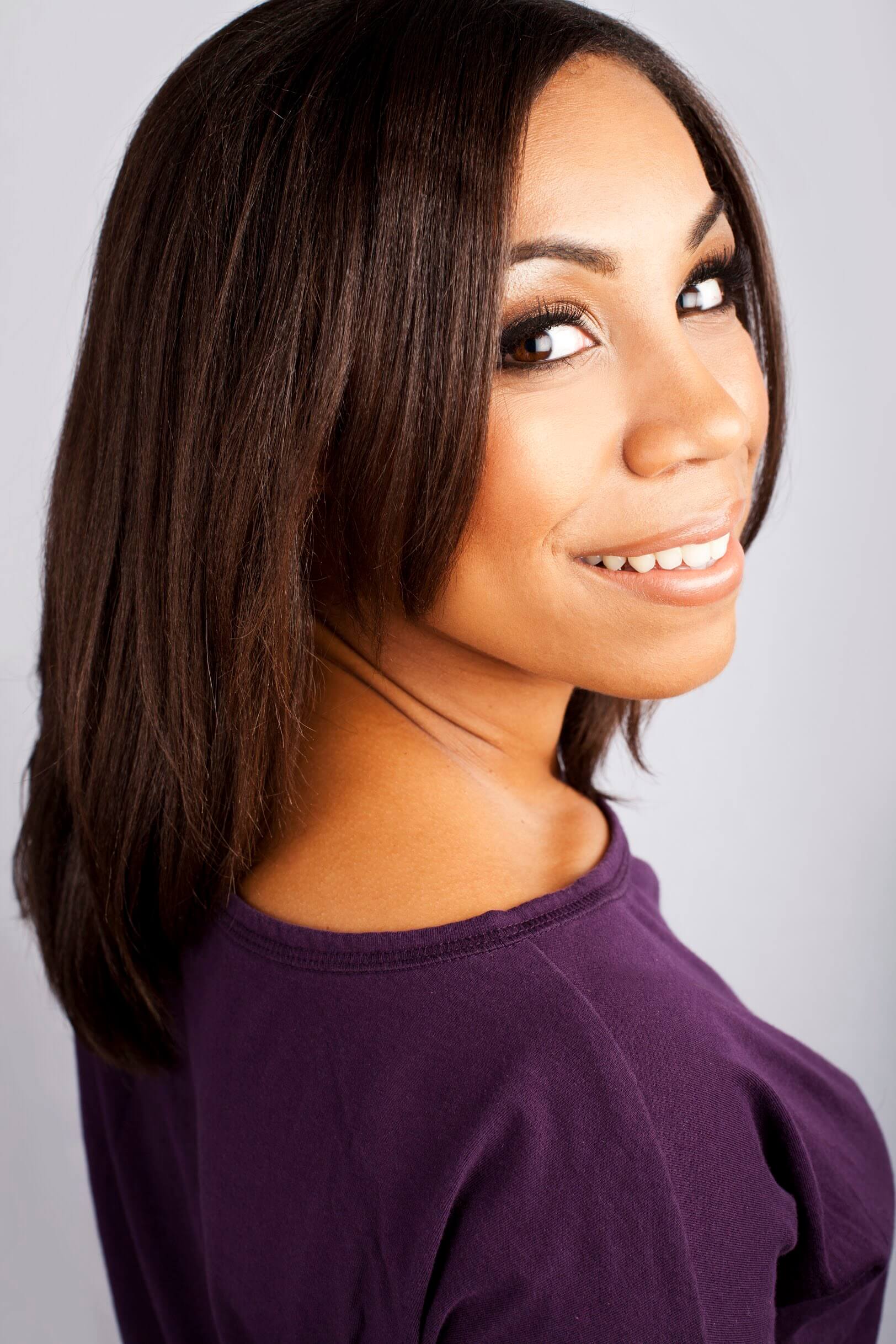 Danielle is often engaged as a soloist to sing African American spiritual repertoire, including the most recent addition of The Journey of Harriet Tubman, with different choirs around Northern California.  Danielle’s other performances include a principal role of “Lady with a Cake Box” in Dominick Argento’s, “Postcard from Morocco,” the leading role of Eurydice in San Jose State Opera Theater’s production of Offenbach’s Orpheus in the Underworld conducted by Michael Digiacinto and directed by Layna Chianakas, the soprano soloist in Mozart’s Requiem directed by Michael Digiacinto and Dr. Jeffrey Benson, Michaela in an encore performance with San Jose Chamber Orchestra conducted by Maestra Barbara Day Turner, and the National Anthem vocalist for a federal government ribbon cutting ceremony at the City of San Jose. Danielle made her international debut as the soprano soloist for Haydn’s Lord Nelson Mass in Ireland at Perform International’s 2016 Limerick Sings Festival, and made her Tallinn, Estonia debut as the soprano soloist for Mozart Requiem at the Perform International 2018 Gala Concert in Tallinn, Estonia. Along with a number of upcoming oratorio performances, Danielle reprised the role of Harriet Tubman in March 2019 with the Sacramento Master Singers.