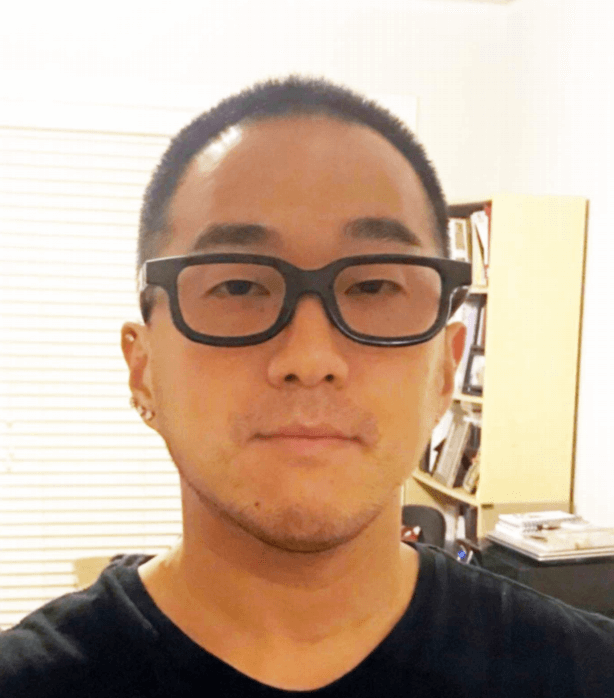 I’m a San Francisco based interdisciplinary Neo-expressionist. Since 2017, the focus of my work has been my experience as a 1.5 generation Korean American immigrant, or I should say 2017 is when I realized that is what my art has been about. I was born and raised in the country side of Korea and came to the United States when I was 12 years old, and I’m exploring my identity as a Korean and the process of acculturation and assimilation into American culture and society.

Paintings are made mostly with water-based paint on large drop cloths. I create characters by
combining my childhood art experiences such as Korean traditional brush paintings, cartoons,
and toys and combine that with my American art experiences such as graffiti and
Neo-expressionists like Basquiat and Pollock but with softer and gentle pastel colors.

As an expressionist, I hold honest expression as the highest priority and this is motivated by the idea that only genuine expressions can make an authentic connection with the audience. I’m not a good writer so you’ll get a much clear description of me as an artist and a person by getting to know my artwork.